Tuwisha D. Rogers- Simpson is, first and foremost, a creative problem solver. She currently serves as the Vice President of 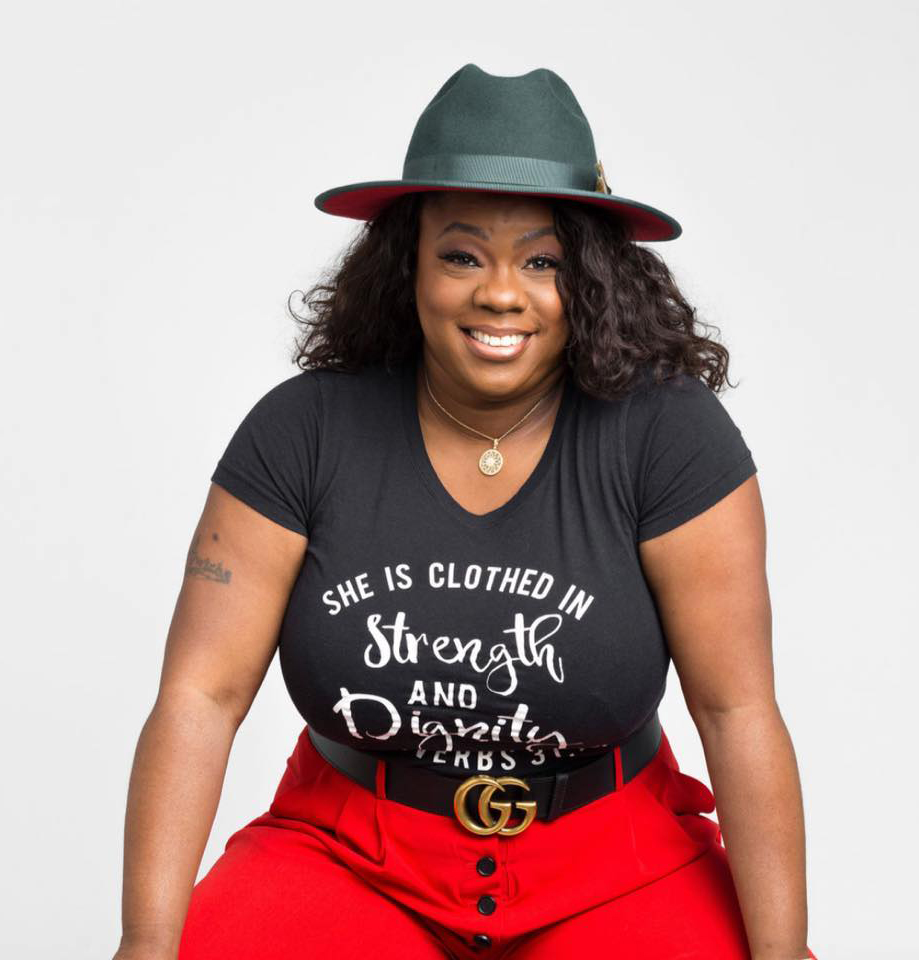 Brand and Partnerships for the first-ever National Museum of African American Music. The former Vice President of Strategic Partnerships for Urban One, she has contributed to over 70 MM of media revenue and partnership management with iconic brands such as Walmart, AT&T, and Prudential. Tuwisha has been recognized by MSNBC, NPR, and ESSENCE as a strategist, producer, and industry thought leader in multicultural culture, media, and consumer insights. She has won multiple industry awards for her work, including numerous Telly’s, Model D, Faxies, and Cynopsis awards.

In addition to her career in multicultural marketing, Tuwisha was an educator in Bauder College’s business department and political science at William Paterson University. She is a respected, sought-after speaker and facilitates workshops for public schools, colleges, and organizations, sharing her expertise on personal branding, empowerment, academic development, and community partnerships. Tuwisha serves as a professor for the Women in Entertainment Empowerment Network (WEEN)Academy, instructing women of color to spark change in the entertainment industry.

Tuwisha is a Leadership Newark Fellow and a proud graduate of the Prudential Young Entrepreneur program, a member of Delta Sigma Theta Sorority, Inc., and Pi Alpha Alpha Honor society. She holds a Bachelor of Science in Marketing from William Paterson University, a Master of Public Administration in Urban Studies from Kean University, and a New Jersey teaching certification. Tuwisha was honored as a recipient of 2013 The Network Journal Forty Under 40 for her career accomplishments and community service.